RESEARCH VARIABLES
While identifying different factors related to creativity, researchers integrated a number of theories from social psychology to provide well-grounded knowledge to explain the environment in which employees are likely to behave creatively (Tierney, Farmer & Grean, 1999; Zhou, 2003; Scott & Bruce, 1994).
As mentioned above in this work the focus was on those theoretical perspectives that relate to the factors that we investigate: (1) self-efficacy, (2) supervisor developmental feedback, and (3) intrinsic motivation. 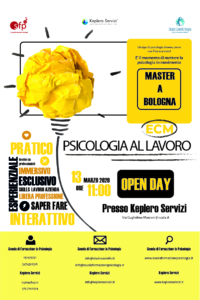